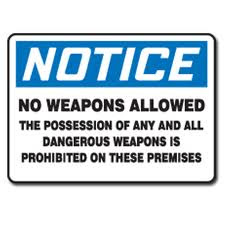 A fight broke out on bus 0110 at about 7:30 am while transporting students to Frost Middle School. The fight was between four middle school girls and the reason for the fight is unknown. The driver was made aware of this fight by another student on board after a kitchen knife and a pair of scissors was brought into the fight. The driver pulled the bus over and contacted the police. There was no one stabbed but some students had bruises.

After the fight, the student’s backpacks were searched and two more kitchen knifes were found. The students are not being charged and will receive punishment from the school hand book guidelines. There are no fights or weapons of any kind allowed on Hoglund Transportation buses! If you are caught, you will be written up. Be safe and behave.
Thank You,
Haleigh